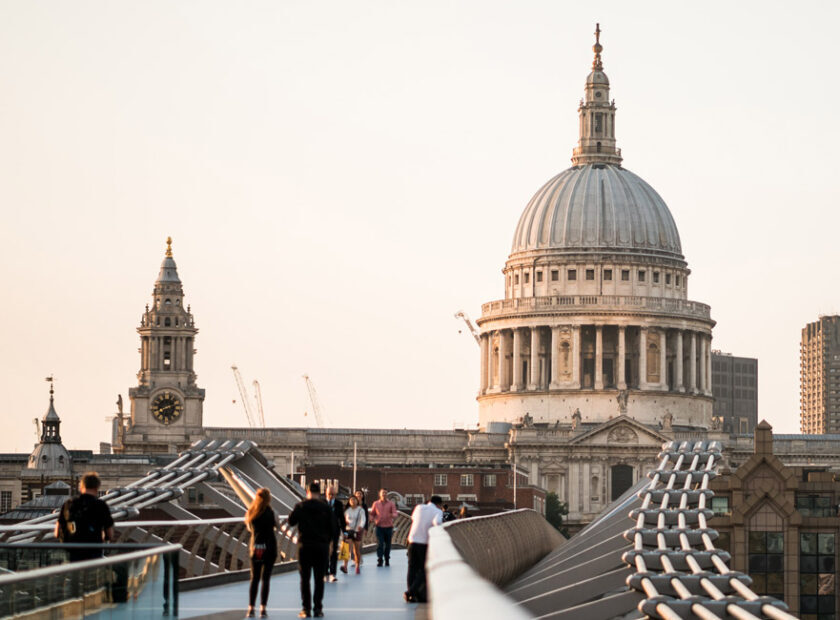 City Goverment is for Family Support