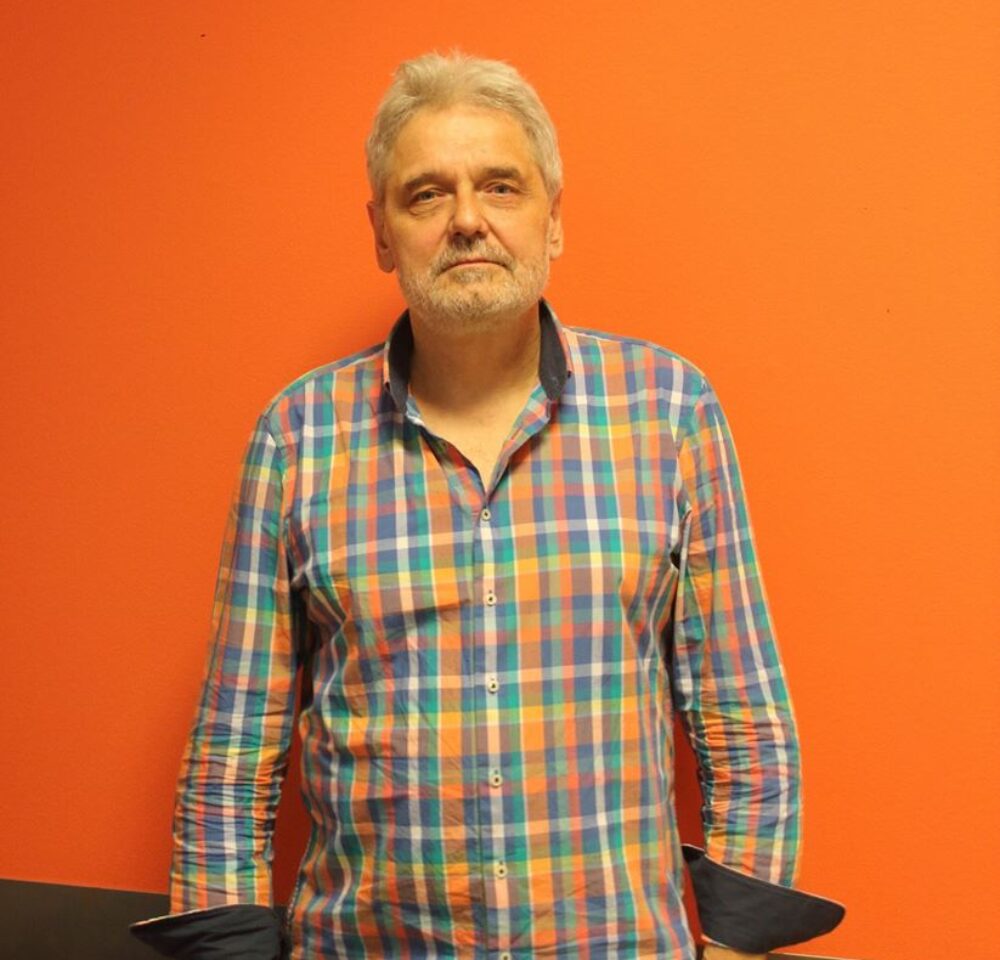 Prezes Fundacji
Tobby May is the founder and city councilor, districk Media, a California-based consulting firm with local, state city.